We love challenging the status quo and outwitting the 1000 pound gorilla. We’re motived to help to WIN online and then win some more. We win if you win. We’re done making millions for companies that don’t care about humans. Adapt or Die, with a human-first approach is what we live by. We’ll always stay 2 steps ahead so that you can stay a step ahead of your competition. We’re here to help startups and SMBs take down giants and eventually, take over the world – together. 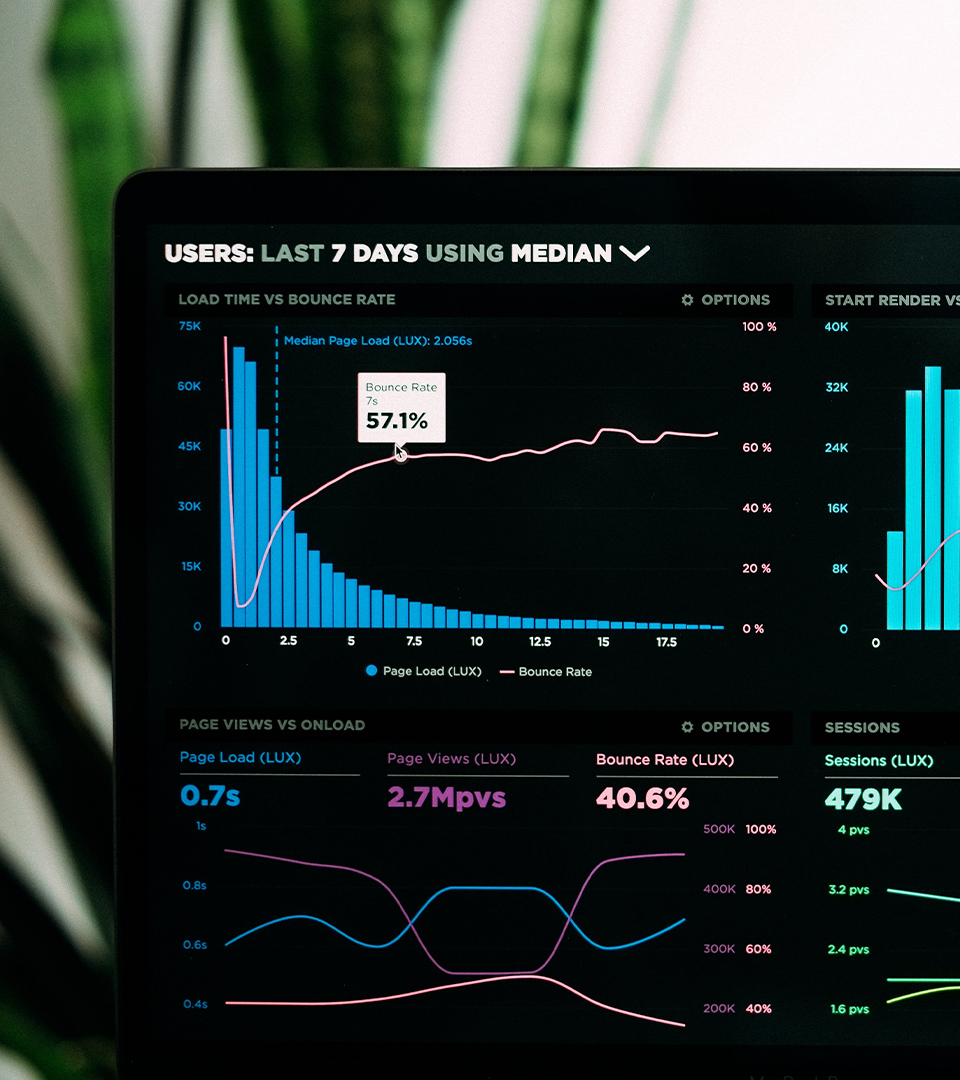 What TTB Can Do For You

Who We Work With

Customer-loving brands, small businesses, local leaders and just people who’ve got kick-ass products to offer. I also take the conscious decision to not work with your competitors, even if they are industry giants. TTB is team David in a world of Goliaths. 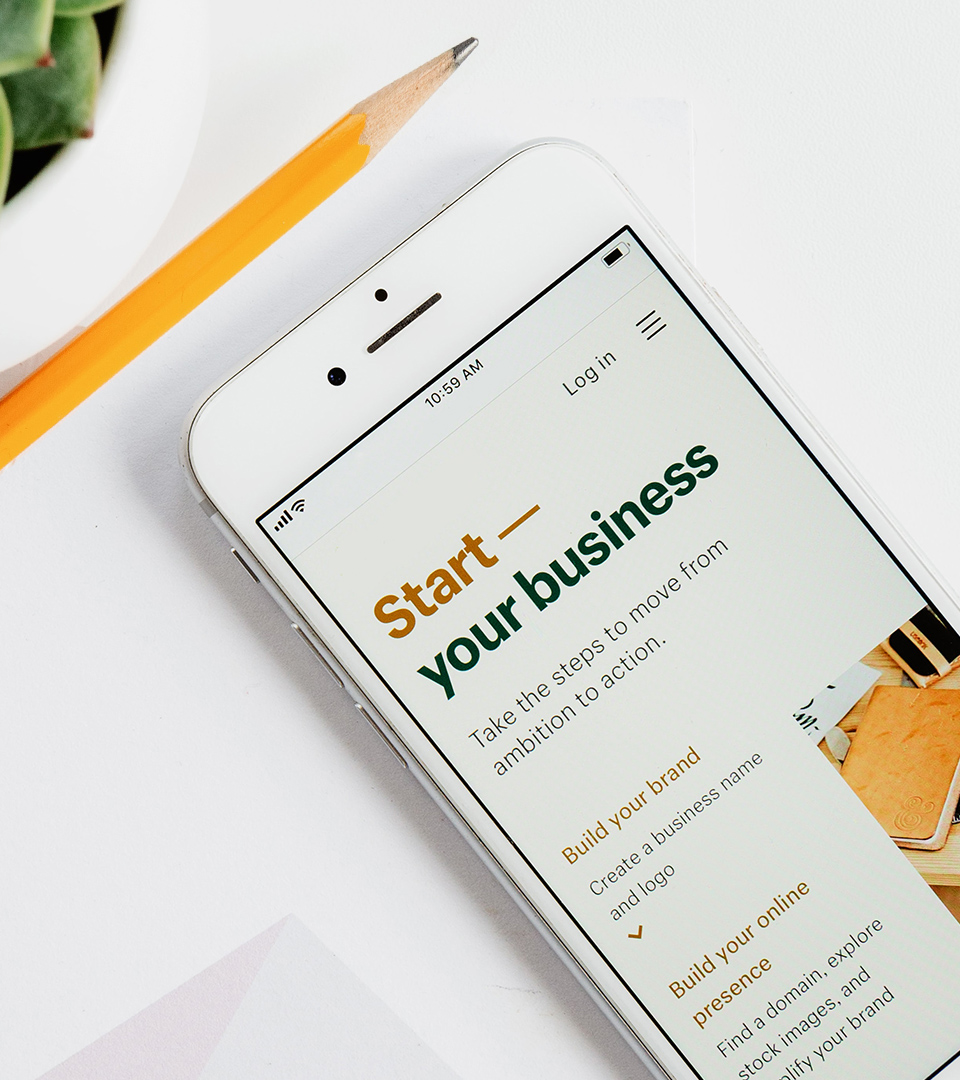 Pushkarraj Mehta, Intern, Founder and the human behind Talking To Bots. Pushkarraj specialises in all things key to growing your business online – the right mix of Brand and Performance. He started TTB in 2016 after returning from Canada where he did his Post-Graduation in Marketing with a major in digital strategy. His work is featured as a case study on digital unlocked – Google’s learning platform for SMBs. He was also awarded an executive course at ISB, for finishing top 5 in India for the Google SMB Heroes initiative, which he completed in 2017. He’s also won gold at the Kamikaze B2B Summit for best use of SEO in a campaign. His work on SMBs, MSME’s and Conglomerates has helped agencies win mandates and create strong brands digital-first.